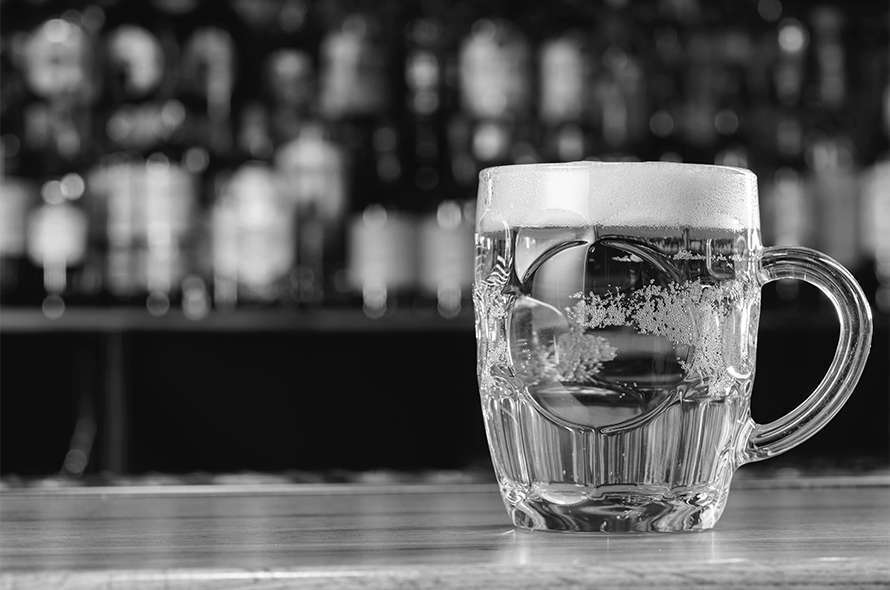 The “King of beers” has been a part of the American Dream ever since it was first released back in 1876. To this day, Anheuser-Busch InBev remains the world’s largest beer manufacturer, with Budweiser being one of the top choices for Americans.

However, it’s not all smooth sailing. Budweiser has been struggling quite a bit over the past few years. Times changed, and people wanted to try something new instead of sticking with tradition. As a response, Budweiser came out swinging with one of the most successful rebranding campaigns in the brand’s history.

Young beer drinkers are all about experimenting with all kinds of beers. However popular might be, Budweiser has never really been known for its out-of-the-box thinking. Instead, its core values are tradition and patriotism.

On the other hand, craft breweries are more than happy to give people the variety they need. For this reason, they started slowly overthrowing the King. A-B’s market share started dropping, and it was apparent that they needed to make significant changes to fight back.

A logical thing to do here would be to modernize the brand and beat craft breweries at their own game. But since this wasn’t in Budweiser’s DNA, they took a completely different approach.

To say that 2016 was a great year for Budweiser would be an understatement. Their elaborate rebranding campaign consisted of multiple smart moves that caught everyone’s attention.

The first one was redesigning the brand’s visual identity. Budweiser found a way of creating a strong connection between contemporary design and their roots.

What stayed the same was the famous bowtie, the symbol of Budweiser since the very beginning. The only difference is that it was simplified, like the rest of the brand’s logo. The wordmark was flattened and simplified as well, while still retaining the industrial lettering from 1860.

All symbols and typefaces were first drawn by hand, after which they were translated into the digital format. In addition, Budweiser decided to unify the worldwide packaging by applying the same fresh logo to their whole line of beers across the globe.

After the new design was complete, it was time to land the final punch on American craft breweries.
We all remember the 2016 presidential elections. But do you remember what Budweiser looked during that period? 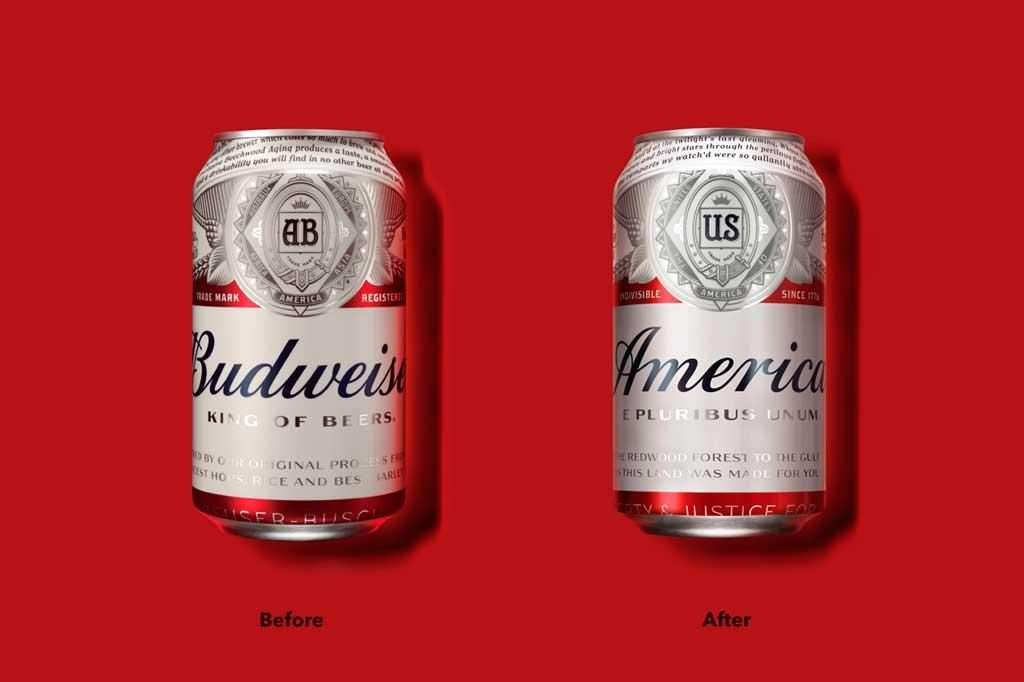 This is the word that Budweiser replaced their logo with. Drawn in the same style as their new logotype, Budweiser wanted to remind people why they crowned it the “King of Beers.” Instead of this tagline, they used “E Pluribus Unum,” the famous US motto.

So what was the reaction to this move?

As far as the new visual representation of Budweiser goes, pretty much everyone loved this refreshment. It gave every can and bottle a sleek look but still kept that nostalgic vibe.

But, as you can imagine, the “America” mini-rebrand wasn’t universally well-received. It caused a ton of fuss, with reactions ranging from love to disgust. But do you know what both these things have in common? They are strong emotions that cause people to talk about a brand, which is the exact kind of publicity that Budweiser needed to get from its consumers.

After the elections, the America branding was replaced again with Budweiser’s reinvented logotype, which still shines from cans and bottles. The whole campaign was a stroke of genius, and Budweiser managed to keep its crown (even though the new logo dropped it.)