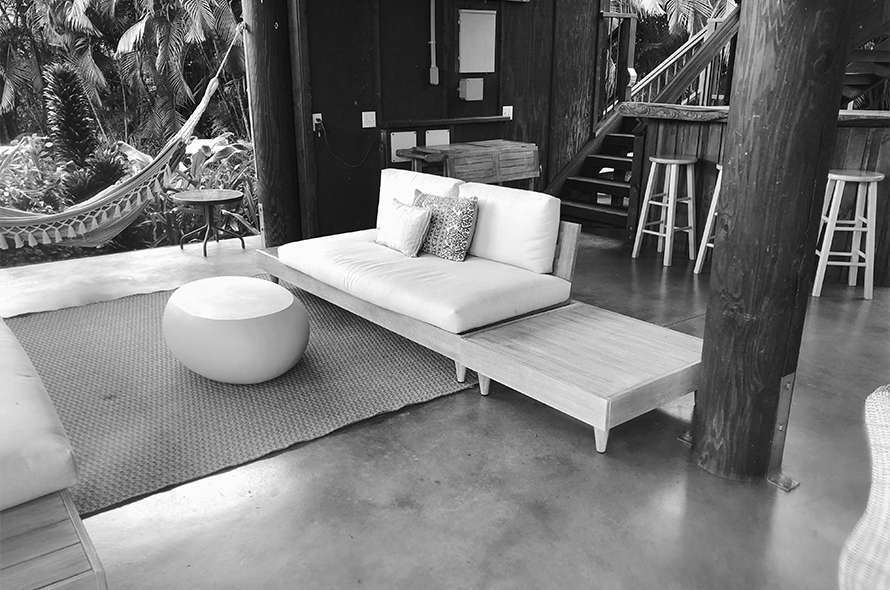 Founded in 2008, Airbnb is a company which has revolutionized the lodging industry and created a global phenomenon. It is also a majorly disruptive force – the hotel industry is certainly no fan of it, and governments around the world have had various responses to Airbnb’s short-term rental model. Still, the company has transformed the traveling experience for millions, and for many, it has become a way of life.

Airbnb had very humble beginnings. Its earliest incarnation was when two of its founders rented out air mattresses in their loft so they could raise money to pay their rent. But by 2014, the idea had picked up steam, and Airbnb was operating well. Still, the company was not living up to its full potential, so its founders decided they needed a rebrand to get there.

Brian Chesky, one of Airbnb’s founders, said that the best piece of advice he had ever received was to create a product 100 people would love rather than something a million people would be okay with. It’s clear that this philosophy was behind the rebrand.

In essence, the company’s founders wanted Airbnb to be much more than just an alternative to a hotel. And it was – the experience travelers could get this way was unlike anything else. But the problem was that the brand wasn’t doing enough to reflect this. This was the principal challenge the rebranding campaign needed to solve.

To identify the essence of the Airbnb experience, designers stayed with numerous hosts on four different continents, visiting 13 cities in the process. By the end, they learned that being a part of a global community was what people cherished the most about Airbnb. In other words, the sense of belonging is what makes Airbnb special. Now, the company’s revised image needed to emphasize this.

Without a doubt, the highlight of the rebrand was the new logo – the “Bélo.” It revolves around four concepts – people, love, places, and, of course, Airbnb. By combining these concepts, the designers created a universal symbol which encapsulated the idea of belonging. Anyone can draw the Bélo, just like anyone can become a member of Airbnb’s community – factors such as language or culture pose no limitations here.

Of course, the logo wasn’t the only part of the rebrand. The company also introduced new typography, photography, and color schemes into its apps, websites, and other relevant areas. Everything was about highlighting the amazing places you can visit and the astonishing people you can meet.

The company is committed to these values behind the scenes as well. Airbnb gives its employees paid time off to volunteer and supports local communities with numerous projects.

To say that Airbnb’s rebrand made an impact would be a massive understatement. The reveal of the new logo set social media ablaze and received widespread coverage. Not all responses were initially positive, but even the naysayers quickly warmed up to the Bélo. The logo won numerous design awards, and on the whole, the rebranding campaign was a resounding success.

Now, Airbnb has over six million listings in almost 200 countries. And every night, around two million people stay at an Airbnb host. The result is a company with an estimated worth of over $30 billion. And at its heart is a corporate identity revolving around the idea that you can belong anywhere.